Why Should We Take Oxygen? 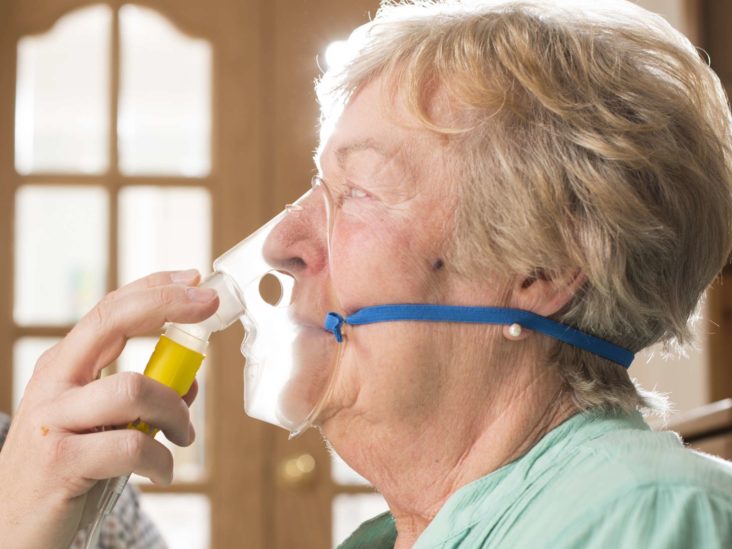 Why Should We Take Oxygen?

When the body is deprived of oxygen, oxygen has to be taken. Oxygen can be taken in two ways through oxygen cylinders and concentrators.

We know that the human body contains 65 percent oxygen. Yes, oxygen is essential for breathing. Through this process energy is transmitted from glucose to the cells. In fact, every cell in our body needs oxygen. When we breathe air, oxygen molecules enter the lungs and pass through the bloodstream through our lung cells.

Oxygen is very important for the treatment of critically ill patients with Covid-19. This is because the disease affects the activity of the lungs. Respiratory problems occur in patients with critical Covid-19. This disrupts the supply of oxygen to different parts of the body. Therefore, oxygen therapy is required for such patients. In this case medical oxygen is used.

Why stay in a liquid state?

Due to its low melting point and low boiling point, oxygen can remain in the gaseous state at room temperature. Even large amounts of liquid oxygen are easy to store and transport.

How is liquid medical oxygen produced?

It has different methods. The most common production method is the air separation unit or ASU method. There are also fractional distillation methods. In this method the gases obtained from the atmosphere are separated into different components after cooling in liquid state and then liquid oxygen is extracted from there.

What is a cryogenic container?

Cryogenic is a method of producing this oxygen at very low temperatures. A type of liquid with a normal boiling point of -90 degrees Celsius Below the seas, it is called cryogenic fluid. Cryogenic liquid containers It is specially made in such a way that it is possible to transport safely and at very low cost.

It is stored as liquid gas even at cryogenic temperatures below -90 C. These containers are made in such a way that liquid gas can be stored at very low temperatures.

What is pressure swing abortion technology?

Oxygen can also be produced by non-cryogenic methods. Oxygen can be produced in this way by applying a certain amount of high pressure. Hospitals can produce oxygen using this method. This will reduce the cost of transporting oxygen to hospitals.

In addition to these sources of medical oxygen, there are also portable oxygen generators known as oxygen concentrators, which can be used at home.

If the temperature is high enough, any object can burn when it comes in contact with oxygen. Therefore, it is necessary to take safety precautions in the hospitals where excess oxygen is stored during the Covid-19 period. Appropriate firefighting systems and personnel training are also needed. There are also other requirements and rules for the use of medical oxygen. A person looking for medical oxygen must have a prescription.

Products that are important to the general public, especially in the case of public health emergencies, need to be properly judged and used. These must be prevented from being misused or over-stocked and black marketed.

At a press conference organized by the Ministry of Health and Family Welfare, AIIMS Director Professor Randeep Guleria said that proper use of oxygen is necessary. Misuse of oxygen cylinders is a concern at this time. Some people have stored oxygen cylinders at home for fear that it may be needed later.

However, If the level of this saturation decreases or fluctuates repeatedly, the patient needs to be admitted to the hospital on time.

If someone needs an oxygen cylinder or if you need to buy a concentrator, you can look at those page.